It may be said that many people in purple agate do not know what it is, and its popularity is far less than that of South Red Agate and Warring States Red Agate. Judging the value of a gemstone can never be estimated by the current market value, just like Van Gogh's calligraphy and painting is worthless when he is alive, and every painting can sell for tens of millions of dollars after his death! Why? This happened because no one recognized it at the time, and people recognized it later! In fact, the purple-green agate is the same. The purple-green agate looks colorful and bright in appearance, even under the light green and dark green. It is a piece of unfinished stone that is also alive and well! More practically, the purple-green agate reserves are extremely low, and the survey data shows that the total reserves of purple-green agate are not more than one million tons, and these are enough to show that the actual value of purple agate is Far more than any of the current agates, even as rare as some rare stones! 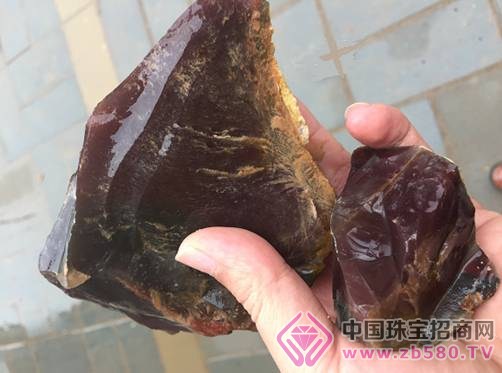 Some people may say, man, don't be kidding, do you compare agate with gems? And I have to say that is the recognition! People's recognition determines everything, let's take an analogy. If 99% of the world does not recognize gold, then gold is bound to become worthless. If people all over the world recognize purple agate, then the purple agate is a precious treasure! Of course, this recognition is based on Under certain conditions, the gem must first have artistic value, and secondly, the storage should be small to show its actual value! 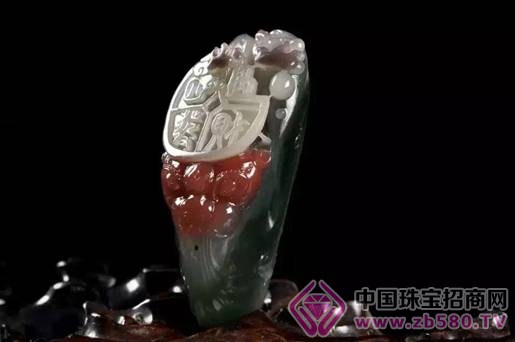 When it comes to art, gems such as agate are often sculpted! We all know that the South Red Agate stone is currently the most expensive agate variety, but it is not a good quality engraving material, the reason is very simple, and its red color Itâ€™s dark red and not angry at all, and the sculptures often have to show that life! But the purple green agate is different. First of all, it has various colors and distinct boundaries. The most important thing is that it highlights the engraving, even if it is a The shallow marks are also very clear. Everyone often sees a very small piece of purple agate stone carved out of a very complicated work. If you want to use the South Red Agate, it is impossible, and this is another charming feature of the purple green agate! 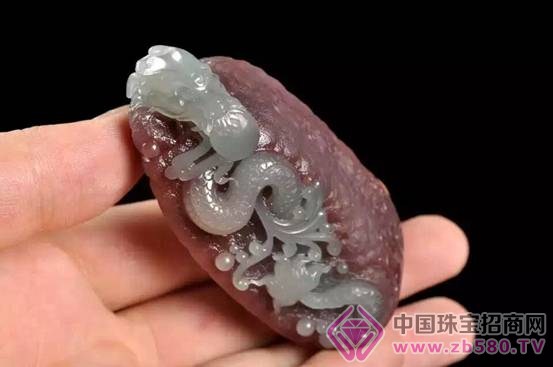